Jean Morin has been the winningest cheesemaker in Sélection Caseus, the prestigious annual competition for Québec cheese producers, for the past decade.

This year he struck gold again with Religieuse, a marvelous washed-rind cheese ideally suited for raclette or just plain eating.

Here are winners in the top six categories announced last night in a ceremony in Quebec City: 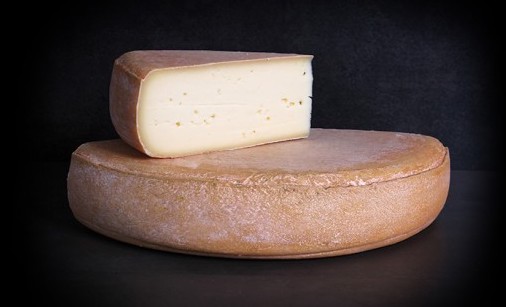 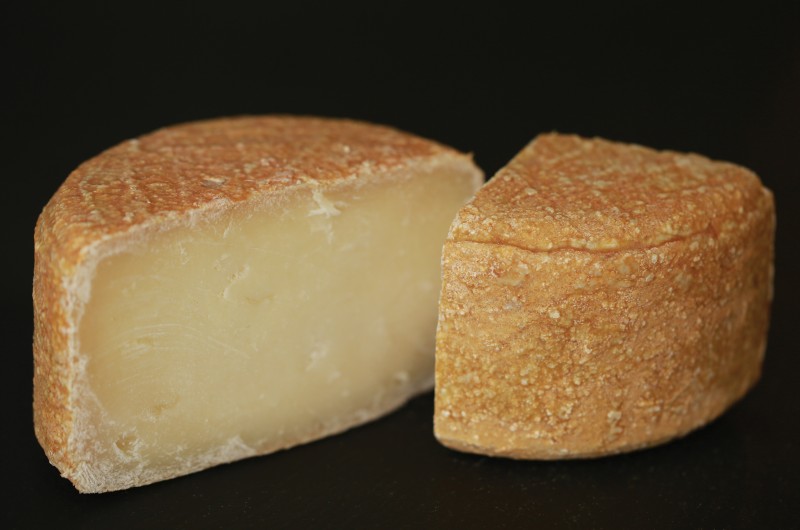 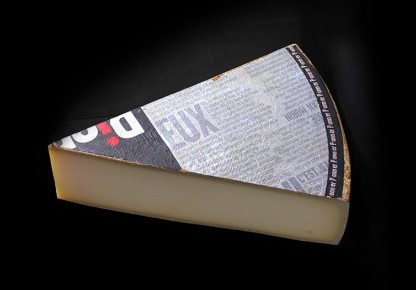 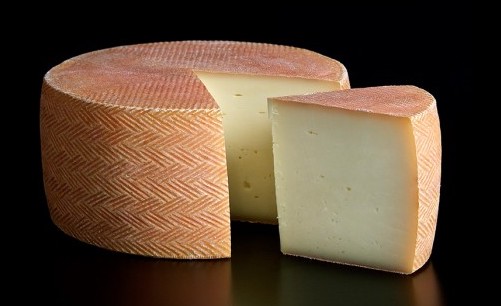 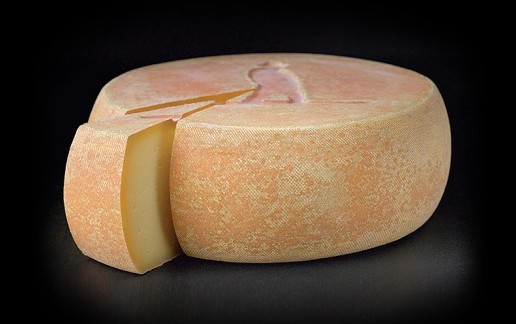 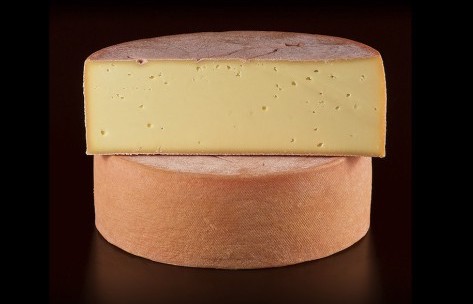